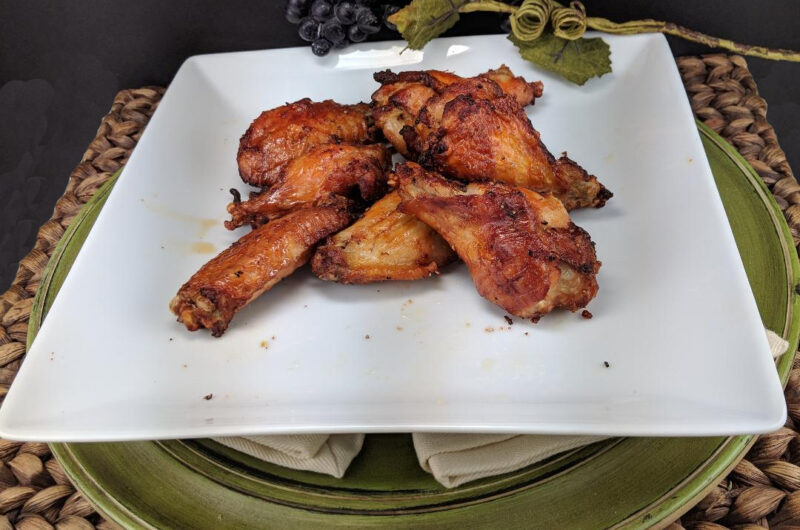 At first I thought I would have to buy online.

Then I looked in my local grocery store, and there it was! Badia Southern style poultry seasoning!

My next thing was the lard. I never cook with lard, but the recipe says to use it and don’t substitute that lard is the secret. I used some lard but put in some canola oil as I didn’t buy enough lard.

I have been told these wings are the closest to the original Outback wings. I haven’t tried with all canola or other oil, so don’t know how they come out that way.

These are super easy to make. I made from Bell & Evans wings. They are pretty meaty for wings.  Purdue are also a good choice.

You just dry the wings with a paper towel. Make sure you dry well. Drop wings into just the seasoning and coat. Then drop into the flour/seasoning mix and coat thoroughly. Put on a tray until you coat all wings the same way.

Remove and drain on a paper towel.

Hubby swears these tastes extremely close to Outbacks! He orders these every time we go to Outback and that’s pretty often! These are the tastiest wings you’ve tried!

These chicken wings are the closest I’ve come to Outbacks recipe. Crispy, delicious, and spicy.

In a dutch oven pot, Put lard or oil in pan. You need enough so wings will be covered when frying. Heat until about 375 degrees F.

While lard or oil is heating up, dry chicken wings with paper towels.

In a smaller bowl add about a cup of poultry seasoning.

Fry for approx. 8-10 minutes or until cooked through. It might be hard to get an accurate reading with an instant thermometer because the small amount of meat, but they should be golden brown.

Remove to a plate with paper towels to drain.

Coat in the melted butter/Tabasco mixture. 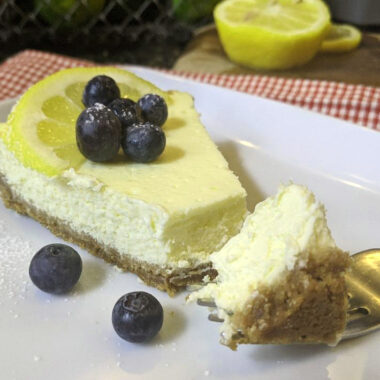 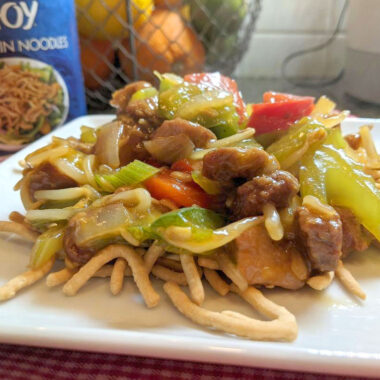