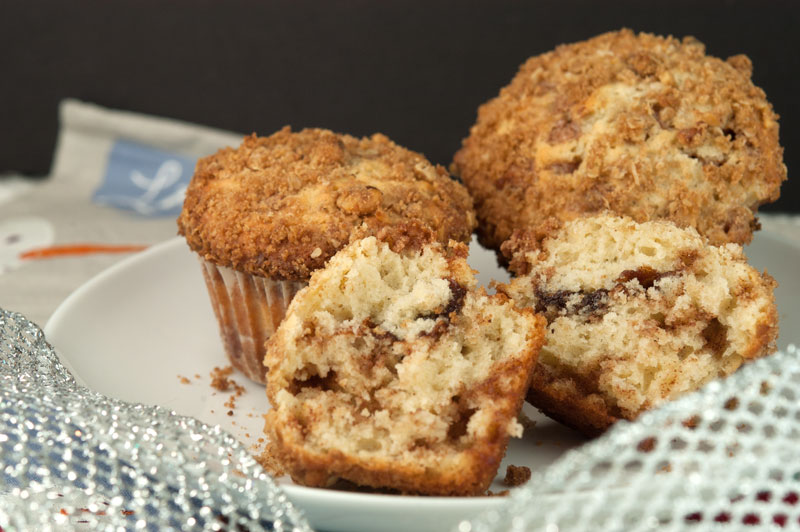 Either way you slice it…these are the BEST muffins ever! There’s cinnamon chips in the dough, a cinnamon filling explosion in the middle, and more cinnamon in the crunchy streusel topping. There’s loads of oatmeal in the for texture and crunch. They are DELICIOUS!

The filling in the center reminds me of those little red cinnamon hearts you see around Valentine’s Day. If you would like to purchase the King Arthur Flour Cinnamon Filling for this recipe, or cinnamon rolls, click here. And the addition of KAF Cinnamon Chips puts them over the top in cinnamony deliciousness.

Check out all the great baking products in our store on Amazon! 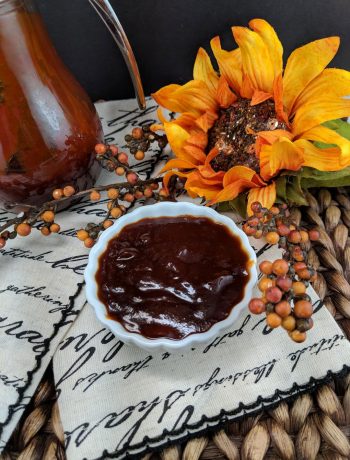 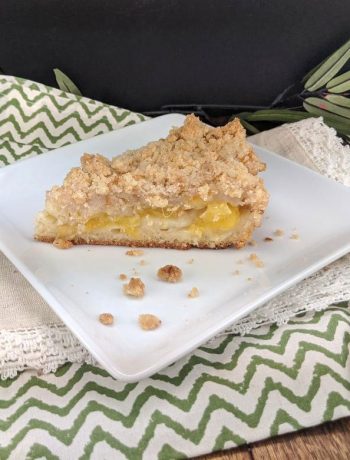 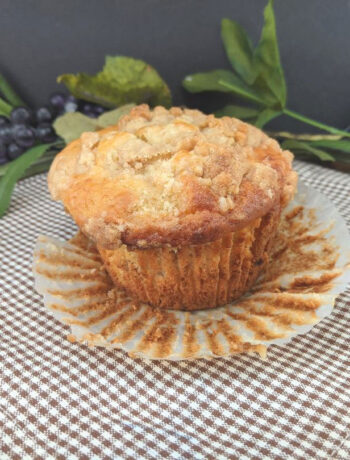