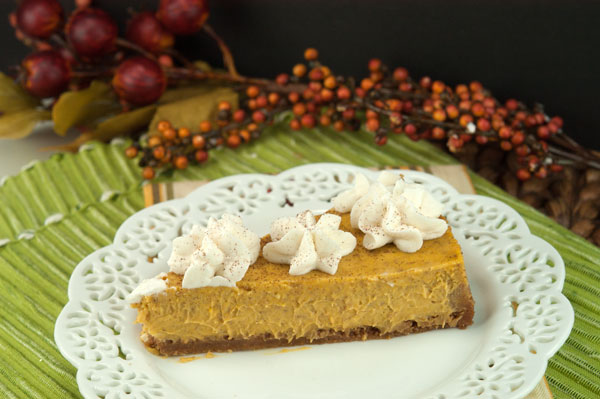 I was watching Kathy Lee & Hoda the other day and they had a guest on that made Pumpkin Cheesecake. Well that was all I needed….now I have to make Pumpkin Cheesecake to get that out of my mind! I didn’t really have a recipe in mind, so I went to the Cooks Illustrated website for a recipe. I have every annual book for the last God only knows how many years… but going onto the website is much faster. I am so glad I found this recipe. The texture and taste was phenomenal! I brought to church and everyone loved it. I used some King Arthur Flour Whipped Cream Stabilizer because I didn’t want to worry about the whipped cream on the top falling. You don’t even have to add the whipped cream if you’re in a hurry. It just adds that extra oomph! The filling had just the right balance of Fall spices. This would be PERFECT for your Thanksgiving table. It’s elegant, super easy to make, and your guests will think you slaved for hours on this dessert!

Pumpkin Cheesecake
Author: A Foodie Affair
Prep time: 30 mins
Cook time: 90 mins
Total time: 2 hours
Serves: 12
Ingredients
Instructions
Notes
Depending on the oven and the temperature of the ingredients, the cheesecake may bake about 15 minutes faster or slower than the instructions indicate; it is therefore best to check the cake 1 1/4 hours into baking. Although the cheesecake can be made up to three days in advance, the crust will begin to lose its crispness after only one day. To make slicing the cheesecake easy and neat, use a knife with a narrow blade, such as a carving knife; between cuts, dip the blade into a pitcher of hot water and wipe it clean with paper towels.[br][br]DRYING PUMPKIN WITH PAPER TOWELS:[br]1. Line baking sheet with triple layer of paper towels. Spread pumpkin on paper towels in roughly even layer.[br][br]2. Cover pumpkin with second triple layer of paper towels and press firmly until paper towels are saturated.[br][br]3. Peel back top layer of towels and discard.[br][br]4. Grasp bottom towels and fold pumpkin in half; peel back towels. Repeat and flip pumpkin onto baking sheet; discard towels.
3.2.2925 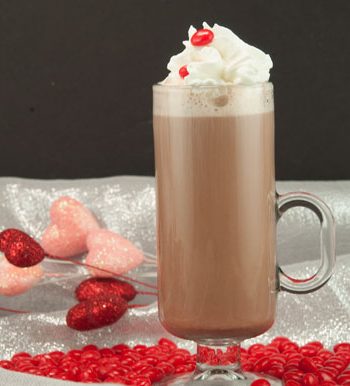 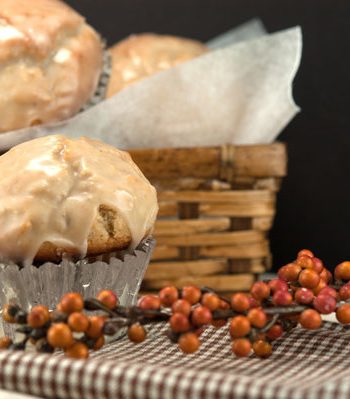