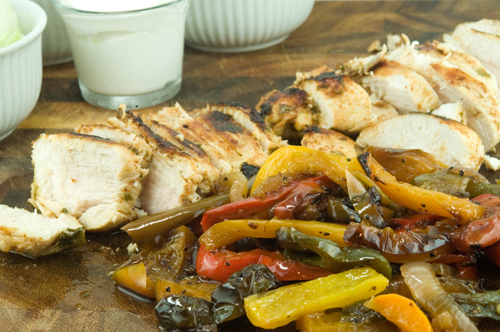 I love Chicken Fajitas. It’s great for a weeknight meal especially for families that are coming in for dinner at different times. Everyone can make their Fajita just how they like it.

I wanted to find a great marinade and poured over several recipes I found on line. I found this one from Elise Bauer on Simply Recipes which sounded delicious. The chicken is marinated beautifully, and cooks rather quickly. If you but the peppers and onions already cut in to strips as I did, the preparation is super fast. The only time involved is in marinating the chicken. 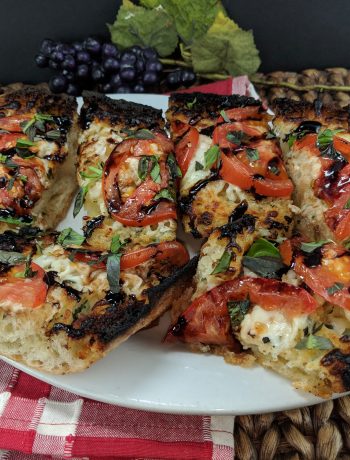 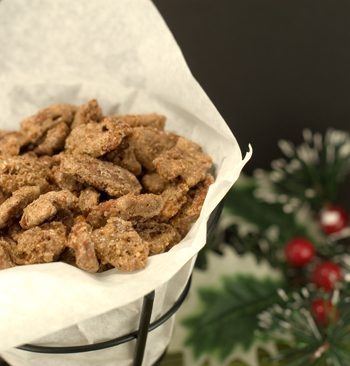