I love the texture of brownies. The chewy goodness of chocolate, with loads of nuts. Yum. However, sometimes I get so bored with brownies. They seem so common. Then I found this recipe from Cuisine at Home magazine. I don’t know why, but I’ve only made Blondies once or twice. The flavor reminds me of one of my favorite things…caramels. Oh maybe two things Caramel Corn from Hutchinson’s in Hampton NH (literally the BEST you will ever eat!). Chewy browned sugar (literally), with loads of toasted pecans. These are a real treat.

Toasting the pecans directly in the browning butter does two jobs in one. It browns the butter and also crisps the pecans at the same time.

Lyle’s Golden Syrup is a thick, buttery, velvety cane sugar syrup. It’s common in England where it’s made and used as a pancake topper. 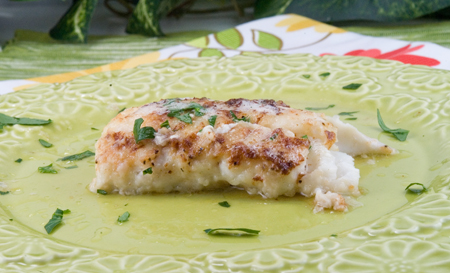