When I first tried this recipe I used a muffin pan to make pies. I loved the idea of an apple pie in a neat little pocket. I had a hard time forming the crust and removing from the pan (even though I greased the muffin tins). I would suggest making sure to leave about a 1/2″ overlap to make sure you have enough dough to form the crust. I would also brush that overlap with some egg wash or water to help it stick to the top crust. Another alternative is to use a 3-1/2″ to 4″ removable bottom tart pan as an alternative to the muffin pan. I think the pies would be much easier to remove and crust is easier to form than with the muffin tins. However, I have only found in 4″ size, so pies will be a little larger and not as deep. When I made with muffin pan I used a 5-1/2″ circle approx. which gave me a 1/2″ overlap. Preheating a sheet pan in the oven not only helps the crust bake perfectly, it catches any drippings if you are using tart pans.

The results on my first try were that these pies are fantastic. Even though they were not the prettiest in the world, they tasted unbelievable. Dough:
Pulse flour, salt, and sugar in a food processor work bowl fitted with the steel blade. Add butter and pulse to mix in five 1-second bursts. Add shortening and continue pulsing until flour is pale yellow and resembles coarse cornmeal, four or five more 1-second pulses. Turn mixture into medium bowl. (To do this by hand, freeze the butter and shortening, grate it into the flour using the large holes of a box grater, and rub the flour-coated pieces between your fingers for a minute until the flour turns pale yellow and coarse.)

Sprinkle 6 tablespoons ice water over mixture. With blade of rubber spatula, use folding motion to mix. Press down on dough with broad side of spatula until dough sticks together, adding up to 2 tablespoons more ice water if dough will not hold together. Squeeze dough gently until cohesive and divide into two equal balls. Flatten each into a 4-inch-wide disk. Dust lightly with flour, wrap separately in plastic, and refrigerate at least 30 minutes, or up to 2 days, before rolling.

Remove dough from refrigerator. If stiff and very cold, let stand until dough is cool but malleable. Adjust oven rack to center position and heat oven to 425 degrees.
Roll one dough disk on a lightly floured surface into about 1/8″ thickness. Cut dough in circles big enough to have them overlapping 1/2″ over the edge of your pan.
Gently press dough into sides of pan leaving portion that overhangs lip of pie plate in place. Refrigerate while preparing fruit. Put a sheet pan in oven to preheat.
Apple Filling:

Peel, core, and cut apples into chunks and toss with 3/4 cup sugar, lemon juice and zest, allspice and cinnamon. Place fruit in to pies mounding each one (apples will settle, so make sure to fill as much as possible). Roll out other dough, and cut in to circles as with bottom crust. Place crust on top of filling and tuck the under the excess dough, and flute edge to seal. Cut five slits at right angles on dough top. Brush egg white onto top of crust and sprinkle evenly with remaining 1 tablespoon sugar.

Place pie tins or muffin tin in oven on top of sheet pan. Bake at 425 degrees for 15 minutes. Turn down oven to 375 degrees and cook another 15 minutes, or until tops are golden brown. 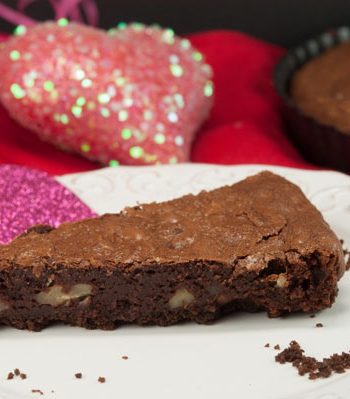 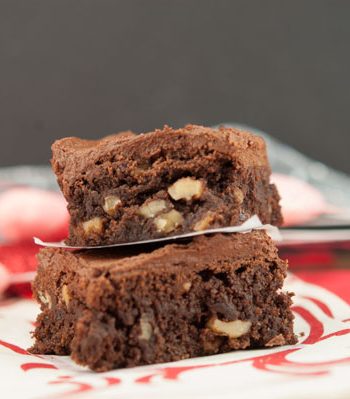